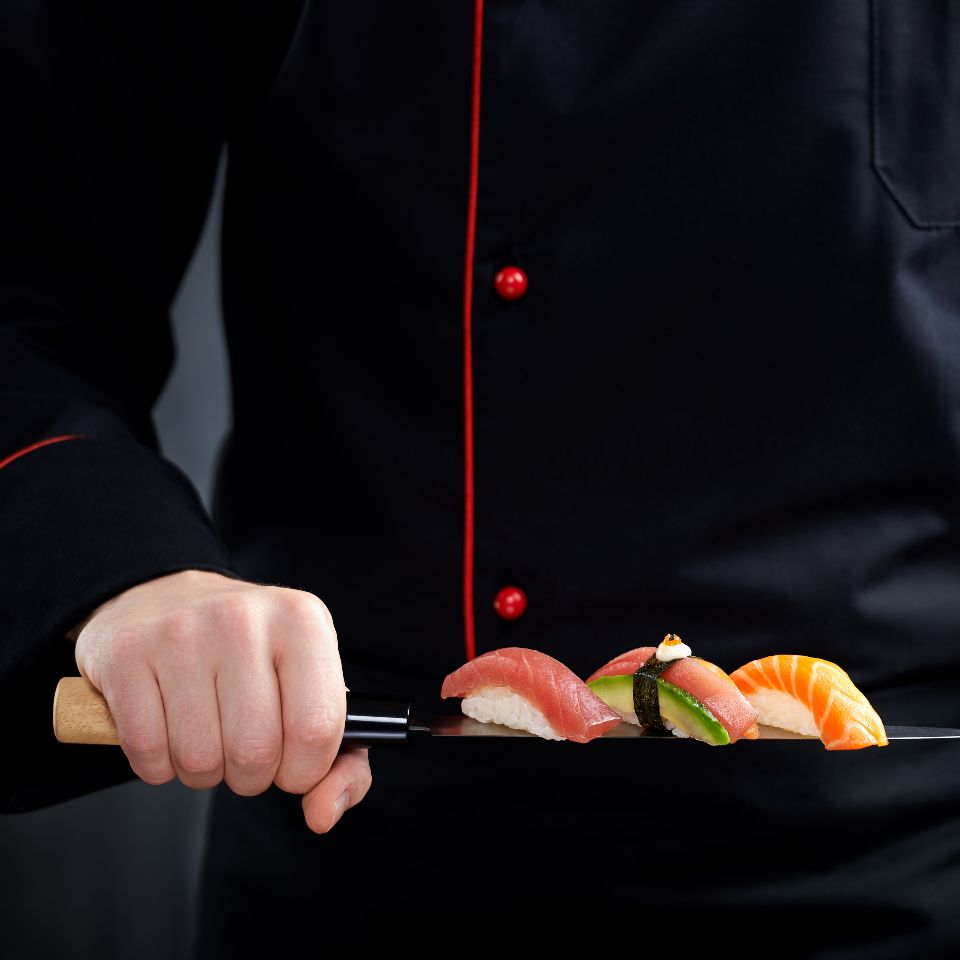 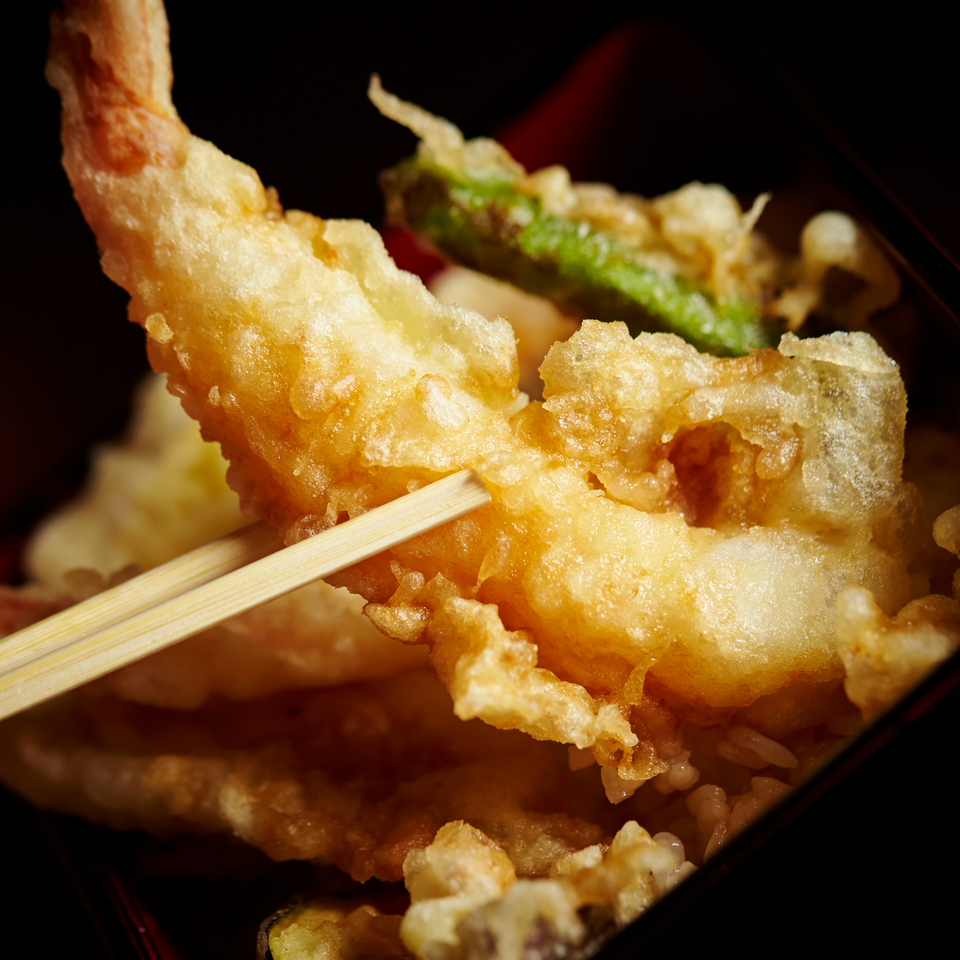 Although he’s spent his entire culinary career working in Japanese  restaurants, Yoshihito Mizuno is expanding the boundaries of Japanese cuisine with his creative offerings.

Raised in Nagoya, Japan, Yoshi began his culinary career in Brazile where he opened and managed 9 japanese stores for a Japanese company . Afterwards he moved to Australia to join Saké restaurant , chosen as best restaurant from the pacific area twice.

His innovative cooking style had also an impact  in New-Zealand & Japan.

“Over the past thirteen years Yoshi has steadily impressed  restaurant’s  with his creativity. They appreciate his ability to transform classic Japanese dishes into modern, exciting offerings.

Currently based in Bruges , Belgium to share more of his experience and the beauty of the most healthy food in the world.